Finally, a movie dedicated to the anti-communist armed resistance in Romania 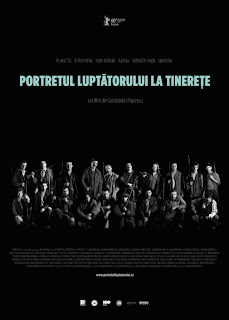 Movie poster: Portrait Of The Fighter As A Young Man
For a high resolution full size poster click here 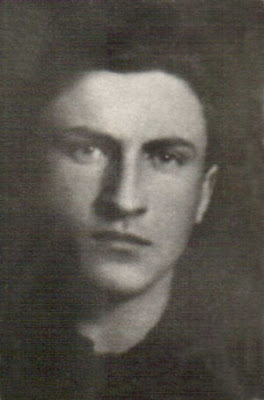 Born in a Romanian family in the Fagaras County, he studied at Radu Negru high school in Fagaras then enrolled in two colleges: the Agronomy College in Cluj and the Academy of Economic sudies in Brasov.

He joined the Romanian Armed Forces in the famed 12th Brigade Mountain Hunters (participating in the on the western front campaign against Nazi Germany). He also enrolled at the Military Academy in Campulung.

He started his career as an anti-communist fighter while still in college. For a decade he was the leader of the "Fagaras" group of partisan (haiduci) fighters.


Watch the movie trailer: Portrait Of The Fighter As A Young Man
(subtitles in English)

For his role in the anti communist armed resistance he was sentenced to death (twice) in absentia. However, for 27 years the Securitate (KGB's Romanian counterpart) failed to catch up with him - that alone is a record in itself.

Captured in 1976, he was saved from being put to death by the personal intervention of the American President Richard Nixon.

The full movie is finally available with English subtitles. Enjoy!


Posted by Transsylvania Phoenix at 5:03 PM No comments: